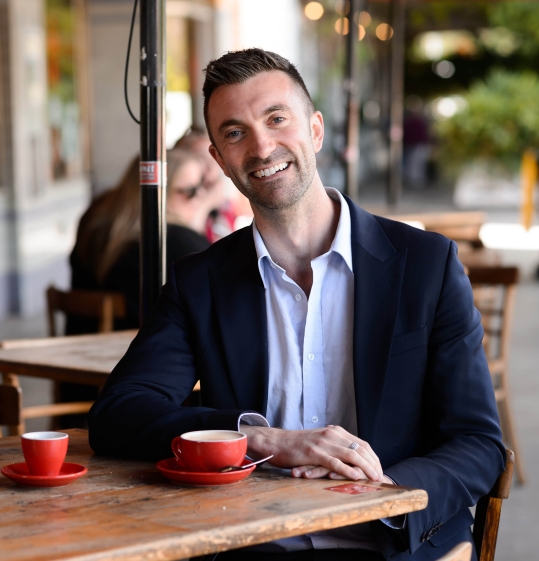 Robert Simms is a former Senator for South Australia. He was the Australian Greens’ spokesperson for Higher Education, Sexuality and Marriage Equality, and Water and the first out gay man to represent SA in the federal parliament. Sworn into the Senate at 31, he was also one of Australia’s youngest politicians.

Robert was a strong advocate for LGBTI rights in the parliament, campaigning for Marriage Equality, Safe Schools, increased availability of HIV prevention tools and strengthening anti-discrimination laws. In his first speech to the Parliament, Robert shared his coming out story and reminded LGBTI young people that “things really do get better.”

Robert was also a strong voice for South Australian jobs fighting for increased investment in renewable energy, advanced manufacturing and the local steel industry. In 2016 he secured Senate support for an inquiry into BP’s proposal to drill in the Great Australian Bight and also won backing for a motion to support electric manufacturing in South Australia. 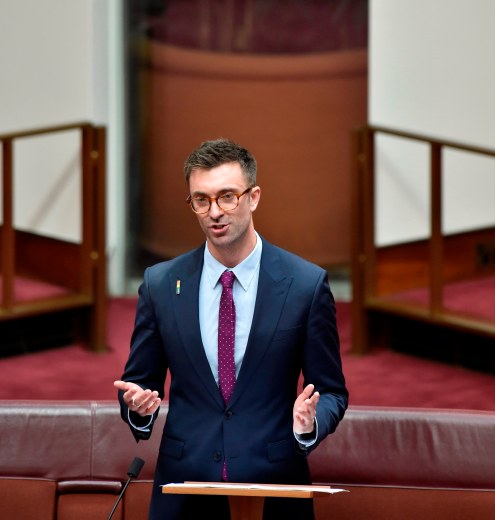 Prior to entering the Senate, Robert served on Adelaide City Council where he was a strong voice for progressive values, promoting: greener streets, better cycling infrastructure, ethical investment and improved access for people with disabilities. Robert’s achievements on Council include:

– initiating an investigation into Council divesting from fossil fuel

You can read more about Robert’s work on Council here.

Robert has  worked in the community sector as a policy advocate, served on the boards of a number of community organisations including the Youth Affairs Council and AIDS Council of South Australia, and worked as a radio journalist. He was also an advisor to two Greens Senators, Sarah Hanson-Young and Scott Ludlam before working at Flinders University as a Casual Academic.

Robert holds a Bachelor of Laws and Legal Practice, a Bachelor of Arts (majoring in sociology and politics) and a Graduate Certificate in Journalism. In 2008 he was admitted to the Supreme Court of South Australia as a Barrister and Solicitor.

He continues to write as a progressive social commentator and has had work published on the ABC, Huffington Post and Sydney Morning Herald, as well as other publications. He has also been a regular panelist on Sky News. He lives in the city of Adelaide, in the South Ward.

2 thoughts on “About Robert Simms”